Teachers, get ready for iPads 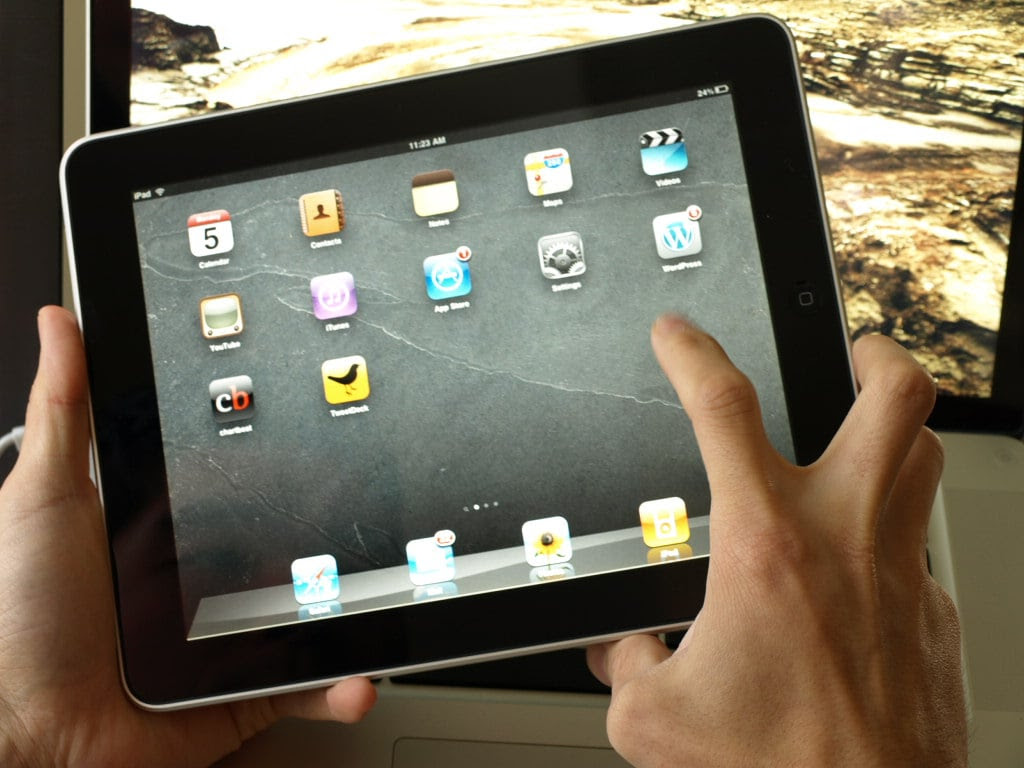 Welcome to the new era of education ...


iPad is seen as making inroads to various sectors of education. We are seeing such new kids on the block, more frequently in the homes and classes now. In some international schools, the online homework is a commonplace .. and what could be more convenient than an iPad, for such an exercise !!! Students already have been practising on these lines making us (teachers) wonder, what more is there to come :)
Its not a new phenomenon in education just as desktops and laptops were adopted by students and teachers whole heartedly in a relatively short span of time, as seen here :

iPad is signalling the opportunity for a transformation in how technology is used in schools, colleges and universities. We should be looking at all age ranges across all areas of the curriculum and keen to see if the iPad makes technology cross-curricular as it should be.
Of course at this stage, we don’t know the true extent of the impact of the iPad on teaching and learning as it is too early to say. However, as it becomes widely available in the other countries outside of the USA, teachers and learners will start to explore its potential and begin to document how they use it, what works and what doesn’t. Especially in the countries, where American and British curricula are taught regularly.There are clearly many more questions than answers and in a way, this is the exciting part. Apple is pitching the device as occupying and therefore creating, a new space between the laptop and the smart phone (and iPod Touch), whilst at the same time describing that it as most definitely not a Netbook.
Although the vast majority of iPod Touch & iPhone apps will scale up to fit the iPad, or can be used in their original format, teachers should be focussing on educational apps which have been written to take advantage of the larger screen size and processing power of the iPad.
One of the great aspects of the whole iPhone and iPod Touch eco-system into which the iPad was launched, is the amount of free and cheap apps written for these devices. The iPad can take advantage of this existing situation and can run the vast majority of the current educational apps on the App Store. Fortunately many of the free and cheaper apps have been re-written for the iPad and its larger screen. Given the current financial situation for most schools, the resource of free and affordable software on the App Store is particularly valuable.
So teachers... be ready and make the best use of a new revolution beyond laptops in the classes....